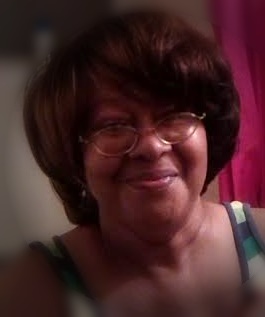 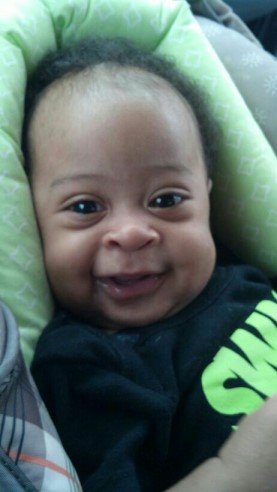 Ayden will lie in state from Sunday morning 10:00 until 7:00 P.M. The Davis funeral home of Ocilla has charge of all arrangments 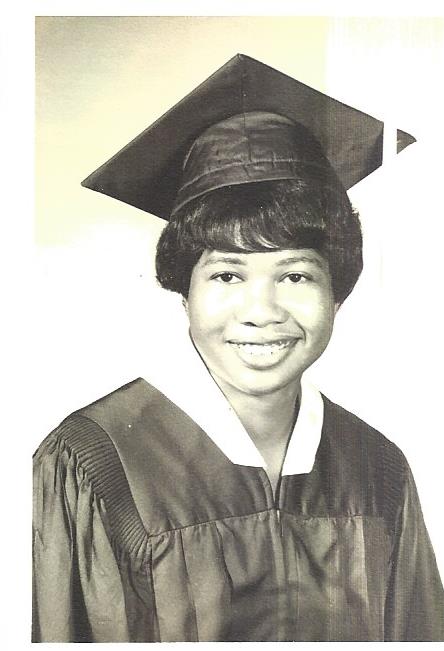 Funeral services for the late Mrs. Arlifulia Ann Colson Fant aka "Lit" will be held on Saturday Morning April 11, 2015 at 11:00 A.M. at the Davis Funeral Home chapel, 301 North Oak Street Ocilla Georgia 31774.  The Rev. Ronald Dixon will officiate, Interment will follow in the Ocilla city cemetery, at 700 North Oak Street Ocilla Georgia.  Mrs. Fant will lie in state at the Davis funeral Home from 10:00 A.M. of Friday until 7:00 P.M. and Saturday Morning From 10:00 A.M. until the funeral hour. 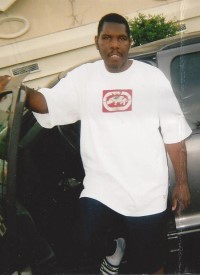 Family and friends of the late Mr. Clarence Mack Sr. will regret to learn of his death.  Funeral services for Mr. Mack will be held on Saturday March 7, 2015 at 11:00 A.M. at the St. Phillips Baptist church located at 505 East 5th. street in Ocilla Georgia.  Rev. Tommie Washington is pastor, Rev. Ronald Dixon will officiate, Interment will follow in the Ocilla city cemetery.  Mr. Mack will lie in state at the Davis funeral home in Ocilla from Friday morning 10:00 A.M. until 7:00 P.M. and Saturday morning until the funeral hour.  The Davis funeral home of Ocilla has charge of all arrangements. 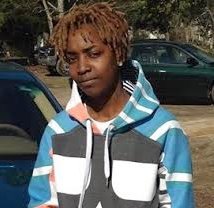 Funeral services for Ms. Jalessa Renee Collins will be held on Saturday February 28, 2015 at 1:00 P.M. at the Irwin County High School Gym in Ocilla, Ga.  The pastor Rev. James C. Curtis will officiate with interment following in the Ocilla city cemetery on Valdosta Ave.  Ms. Collins will lie in state on Friday from 10:00 A.M. until 7:00 P.M. and Saturday 10:00A.M. until the hour of the funeral at the Davis Funeral Home In Ocilla.

The Davis Funeral Home Of Ocilla has charge of all arrangements.