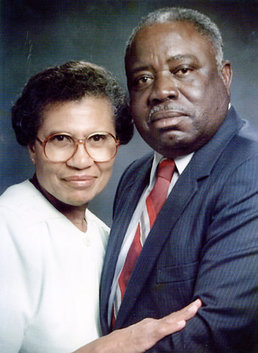 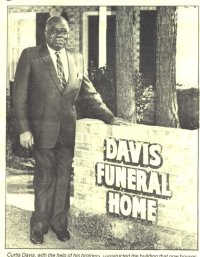 The Davis funeral home was organized in 1957 by Mr. Curtis B. Davis, after taking over his brother –in-laws abandon business.  In those days a shortgrave side service was held for the deceased and a formal funeral service was held on Sunday when the preacher made his visit.

The Davis funeral home served family from all areas of the county with dignity and honor which became the business slogan, and remains the slogan today. 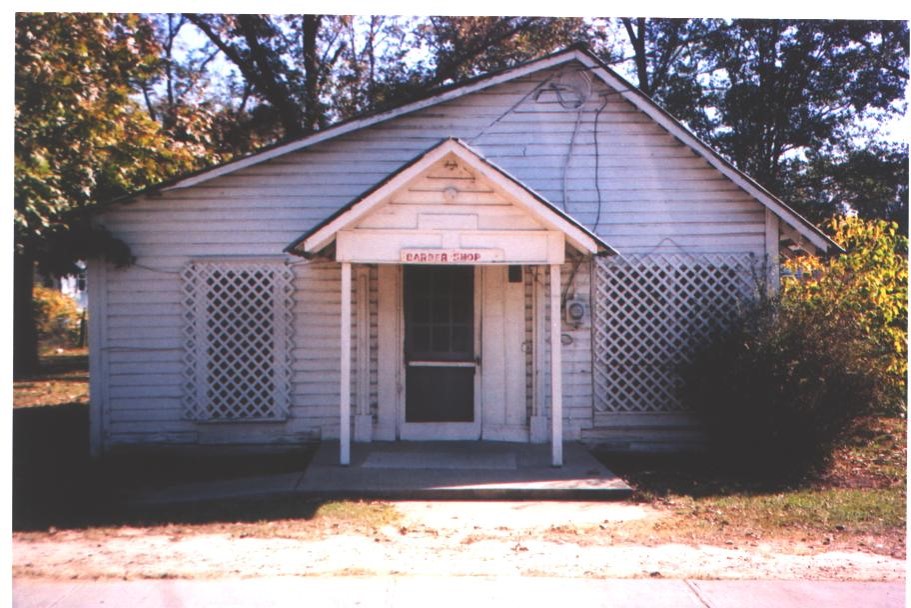 The funeral home was first housed in the building now known as the Moses barber shop until 1967 when the business moved to its present location at 301 north Oak Street. While construction was in progress Mr. and Mrs. Davis’s Home was used to houses the decease until the building was completed.  (It was like having guess in our home says Mrs. Davis) The first building at  301 north oak street   was a block building, build by Mr. Curtis Davis, Mr. Ernest Davis, and Mr. Badger Davis,  (the Davis Brothers) Davis construction Company. 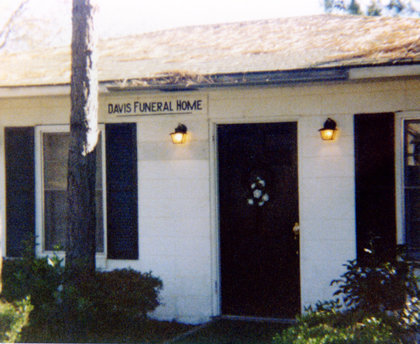 The Davis funeral home continues to serve families from all walks of life, during their time of sorrow.  We offer funeral planning, pre needs and at need, counseling, monuments, burial plots, floral arrangements, shipping and receiving remains from other funeral homes,  cremations  and online signing of the guest register book just to name a few.

Today we are honored to serve you and your family with our upmost respect at our 301 North Oak Street. Curtis Davis Funeral Home is currently owned and managed by Aldene and Nella Tyson.