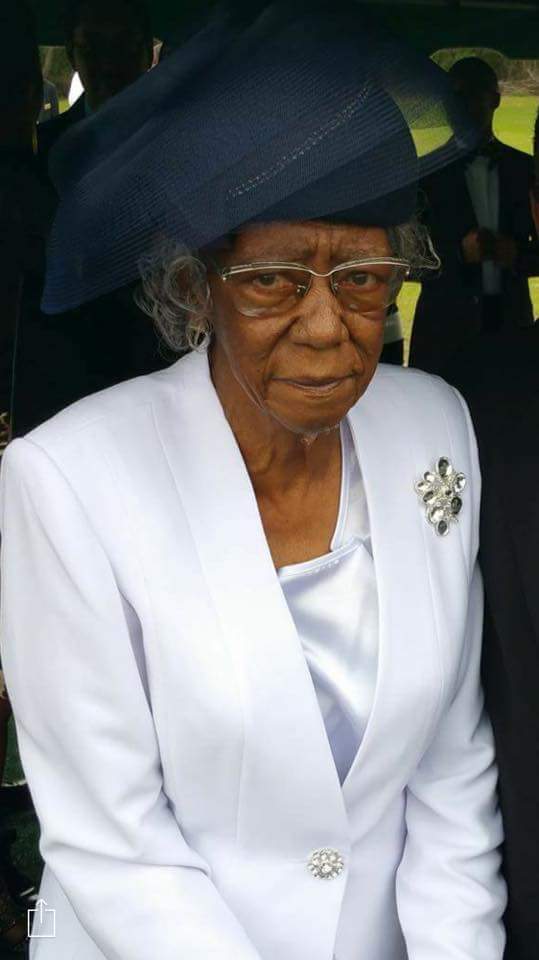 With sadness in our hearts, the Davis Funeral Home of Ocilla Georgia announces the death and funeral services for Mrs. Gladys McElhaney who went home to be with the lord on Monday morning July 4, 2016 . Mrs. McElhaney is survived by One son: Mr. Roy McElhaney of Ocilla Georgia. A special Neice: Mrs.Mrs. Betty Jean Anderson of Valdosta Georgia. A devoted granddaughter: Mrs. Yalonda Mcelhaney Chaney of Ocilla georgia. ahost of other grandchildren, great grandchildren, neices, nephews cousins relatives and friends.

Funeral services for Mrs. Gladys McElhaney will be held on Saturday July 9, 2016 at 3:00 p.m. from the Holsey Chapel Christian Methodist Episcopal church in Fitzgerald Georgia where the Rev. Anthony Davis is pastor. Interment will follow in the Ocilla city cemetery in Ocilla Georgia. Mrs. McElhaney will lie in state at the Davis funeral Home 301 North Oak street in Ocilla, from Friday morning 10:00 until 7:00 P.M. and Saturday morning 10:00 until 1:00 p.m. and at the church until the funeral hour. The Davis Funeral Home of Ocilla has charge of all arrangements 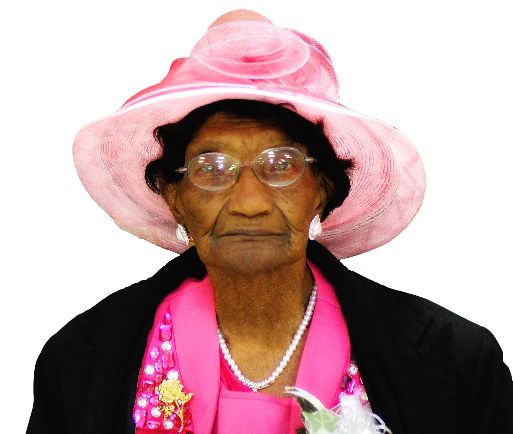 Family and friends will regret to learn of the passing of Mother Ruby Carver 90, of Ocilla, Ga who passed into eternal rest on Monday morning July 4, 2016 at the Osceola Nursing Home surrounded by her family. She is survived by: Her Children: Betty Jenkins of Miami, Fla Pastor Vernell Carver of Ocilla, Ga Pearlene(Thomas) Wyche of Miami, Fla Gloria(Jeffered) Devine of Fitzgerald, Ga Kenneth Carver of Miami, Fla 12 Grandchildren, 38 great-grands, 39 great great grands and a host of nieces, nephews, cousins, and sorrowing friends.

Funeral services will be held on Saturday July 9, 2016 at 11:00 a.m. in the sanctuary of the New Bethel Missionary Baptist Church where the pastor is the Rev.Christopher R. Douglas and with the Rev. Bernard Collier delivering the Eulogy, with the Committal Services to follow in the Ocilla Cemetery. The Davis Funeral Home of Ocilla is in charge of all the arrangements. 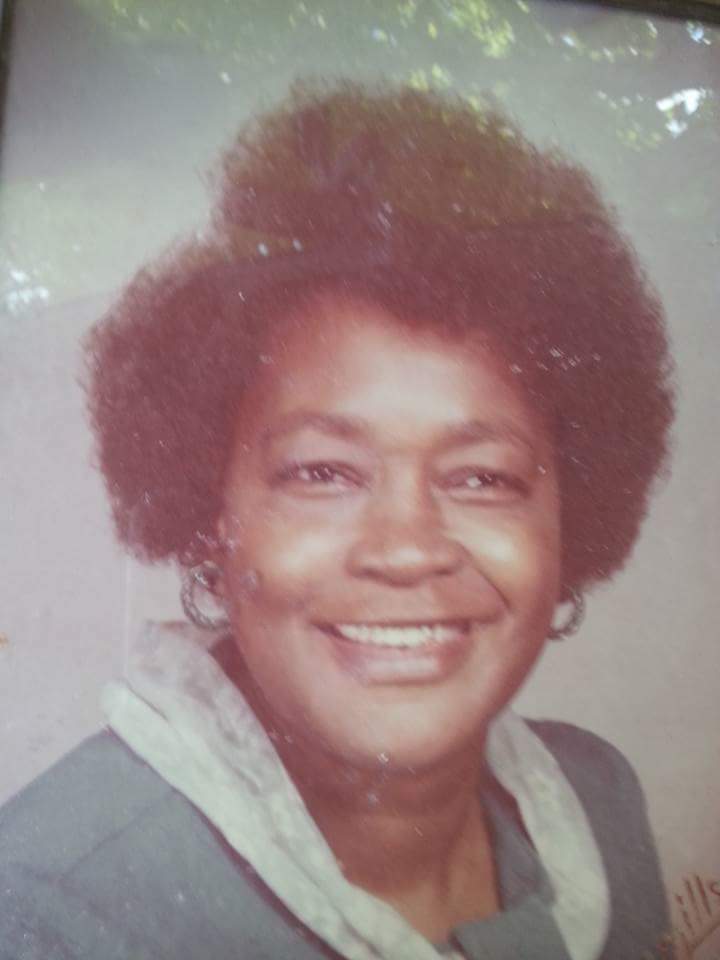 Funeral services for Mrs. Annette Garrett will be held on Sunday July 3, 2016 at 3:00 P.M. from the Empowerment Temple Church of God By Faith, where the Rev. Kenneth Moore is pastor. the Rev. David Wilcox will deliver the Eulogy. Interment will follow in the Ocilla city cemetery. Mrs. Garrett will lie in state at the Davis funeral home in Ocilla Georgia, Saturday morning 10:00 until Saturday evening 7:00, and Sunday Morning 10:00 until the funeral hour. The Davis Funeral home of Ocilla has charge of all arrangements. 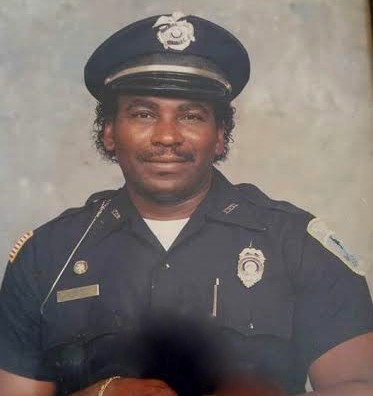 Funeral services for Mr. Eural Thomas Green will be held on Saturday June 25, 2016 at 3:00 pm from the Mt. Calvary Missionary Baptist church located at 104 South Douglas Street, Fitzgerald, Georgia. The Pastor Rev. George Vereen will officiate. Interment will follow in the Evergreen cemetery in Fitzgerald Georgia. Mr. Green will lie in state at the Mt. Calvary Baptist church from Friday 1:00 pm. until 7:00 p.m. The Davis funeral home of Ocilla has charge of all arrangements. 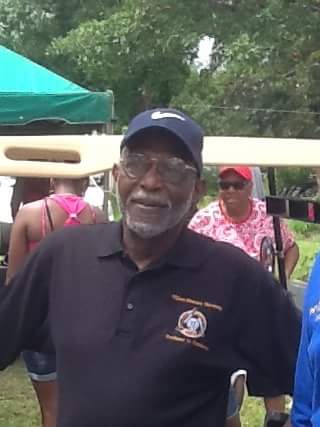 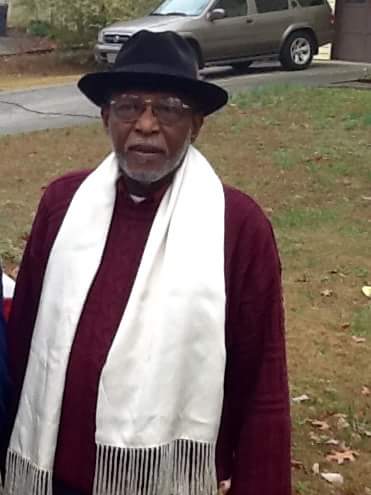 Funeral service for Mr. Willie James Jackson will be held on Saturday June 18, 2016 at 1:00 p.m. from the Pleasant Grove 1st. Baptist church located at 215 East 7th. street in Ocilla Georgia where the Rev. James C. Curtis is pastor. Eulogy will be delivered by Rev. Dr. Charles Andrews pastor of the Temple of Refuge Church Of God By Faith in Fitzgerald Georgia. Interment will follow in the Ocilla city cemetery on Valdosta Ave. in Ocilla. Mr. Jackson will lie in state on Friday Morning 10:00 until 7:00 Friday Evening, and on Saturday moring at the chapel until 11:30 a.m. and at the church until the funeral hour. 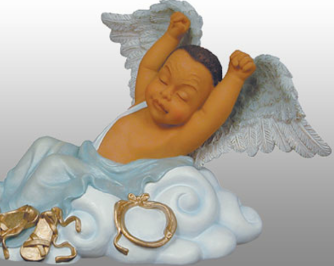