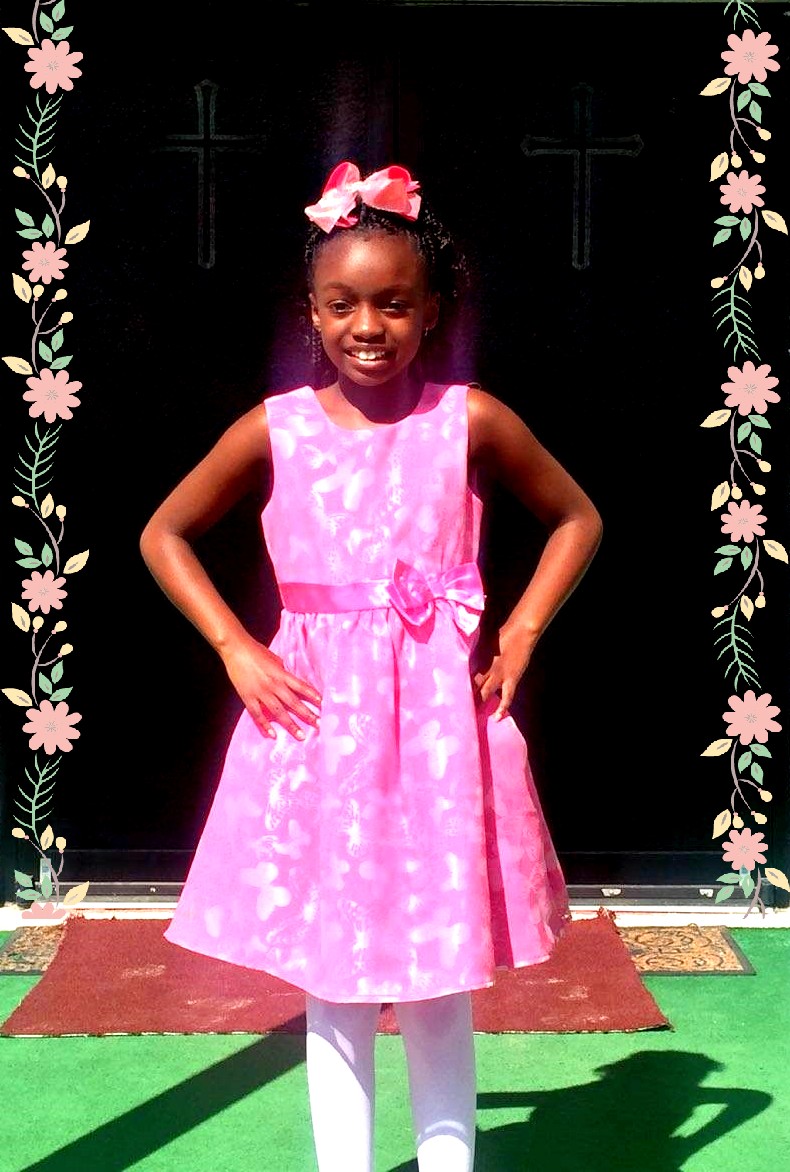 A home going celebration for Ms. Samiyah Farley is planned for Tuesday May11, 2021 at 11:00 a.m. from the Ocilla city cemetery, 301 East Valdosta Ave, in Ocilla.  Pastor Donna Prather will deliver the eulogy and committal.  Samiyah will lie in state of Monday morning 10:30 until 6:00, at the Davis funeral home in Ocilla.  The Davis funeral home of Ocilla has charge of all arrangements.  Please continue to pray for the Woodard and Farley families.