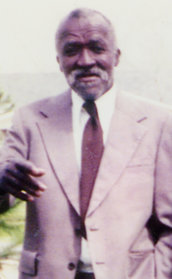 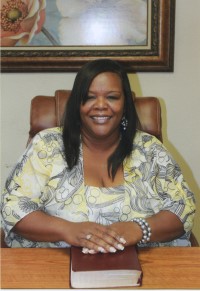 The family and friends of the late Miss Taonna Reed age 12 of ocilla will regret to learn of her death on Friday morning at the Doctors Hospital in Augusta, Georgia. Miss Reed is survived by her mother, Mrs. Megan Reed and father, Mr. Deondra Oliver of Ocilla. Sister, Miss Tyrinan Oliver of Ocilla. Grantparents, Mrs. Carolyn Reed of Ocilla, and Mr. Willie Flem Harris of Fitzgerald. Mrs. Cleo and Mr. Robert (Pete) Oliver of Ocilla. Great Grandmother Mrs. Bennie Mae Anderson of Ocilla. 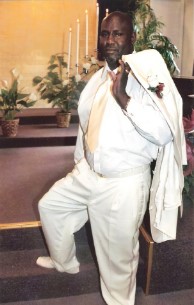 Mr. Dwayne Blue was born to the late Wilbur Blue and Ella Mae Blue in Wilmington, Delaware on August 26, 1962. He attended school in Hastings, FL and graduated with his high school diploma in 1981. He was employed at Home Depot until his health began to fail in late 2007. 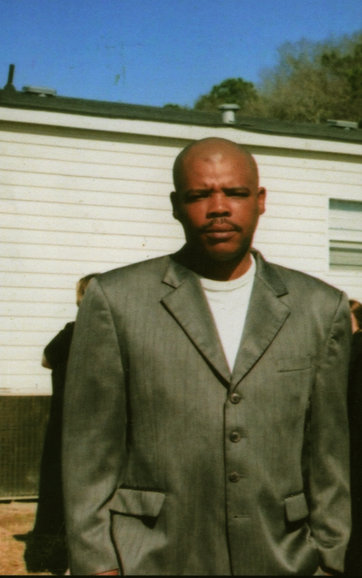