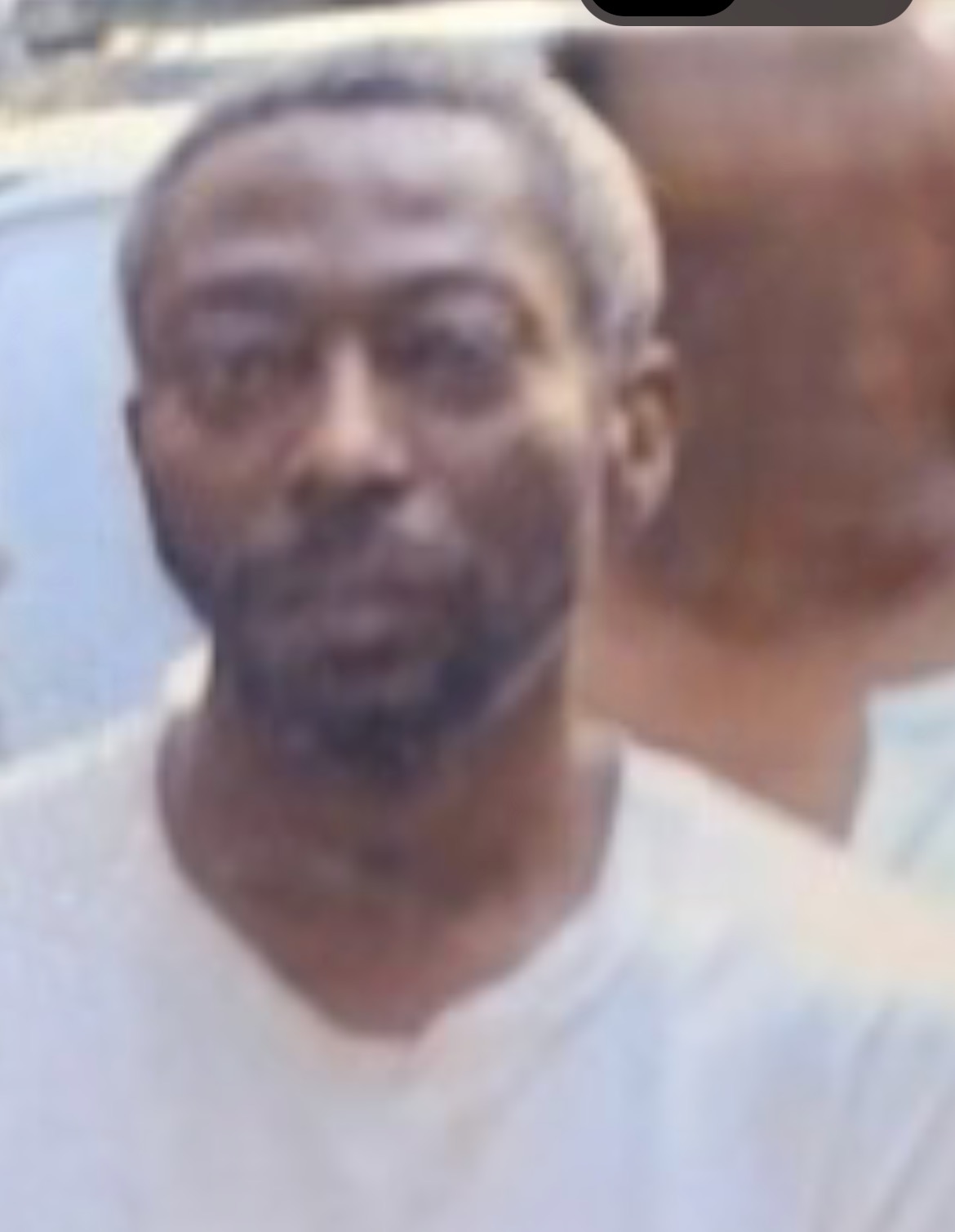 When peace like a river, attendeth your way.  When sorrows like sea billows roll.  Whatever my lot, thou hast taught to me to say, it is well, it is well with my soul.  With sincere sympathy, the Davis funeral home, 301 North Oak street, Ocilla Georgia   31774 pause to announce the death and home going services for Mr. Charlie Hyman Sr. of Ocilla.  Born March 13, 1955 in Ocilla, Irwin county Georgia, to the late Rev. Moses Hyman and the late Mrs. Rebacca Lee Hyman.  Mr. Hyman received God's call to his eternal home on Saturday January 7, 2023 at Dorminey Medical center in Fitzgerald Georgia.  Mr. Hyman is survived by his children: Mr. Latwaine and Ms. Katrina Hyman, Mr. Tyris Hyman, Mr. Rodriguez Hyman and Mr. Jonathan Hyman all of Ocilla Georgia, Mr. Corey and Mrs. Tyra Hyman of Jacksonville North Carolina.  Siblings: Mrs. Velma Cooper of Jacksonville Florida, Mrs. Thelma Harrell of Norristown Pa., Mr. General and Mrs. Gwendolyn Hyman of Jacksonville Florida, Mrs. Betty Jean and Mr. Robert Tomberlin and Mr. Willie Hyman all of Ocilla Georgia along with a host of grandchildren, nieces, nephews, cousins relatives and friends.  A home going celebration for Mr. Charlie Hyman Sr. is planned for Saturday January 14, 2023 at 2:30 p.m. from the Oak Grove cemetery Highway 32 West in Irwinville Georgia where Bishop Warren Manley will deliver the eulogy and committal.  Mr. Hyman will lie in state at the Davis funeral home in Ocilla Friday morning 11:00 a.m. until 6:00 p.m. The Davis funeral home of Ocilla has charge of all arrangements.