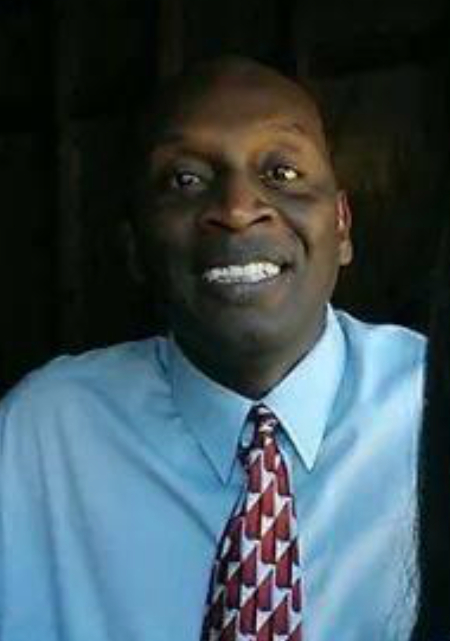 What a friend we have in Jesus, all our sins and griefs to bear. what a privilege it is to carry, everything to God in prayer.   With sincere sympathy, the Davis funeral home, 301 North Oak Street, Ocilla Georgia, pause to announce the death and home going celebration for Mr. Christopher Charles Wilcox, aka "Crip".  Born January 8, 1968, in Ocilla Georgia to the late Mrs. Georgia Rene Dent Wilcox, and the late Mr. James Wilcox.  Crip received God's call from labor to reward on Tuesday August 23, 2022 at Dorminey Medical center in Fitzgerald Georgia.   He is survived by his siblings: Mrs. Patricia and Mr. Lloyd Denton of Newburg, New York, Ms. Carolyn Dent of Ocilla Georgia, Ms. Angela Wilcox of Fitzgerald Georgia, Ms. Rosalind and Mr. George Ward of Valdosta Georgia, Mr. Kenneth Dent of Ocilla Georgia, Mr. Larry Lewis of West Palm Beech Florida, and Mr. Willie James Wilcox along with a host of Nieces, nephews, cousins, relatives and friends.  Home going services for Mr. Christopher C. Wilcox is planned for Monday, August 29, 2022 at 11:00 a.m. from the Ocilla city cemetery 301 East Valdosta Ave. in Ocilla.  His pastor Rev. Melvin D. Harper lll will deliver the eulogy and committal.  Mr. Wilcox will lie in state at the Davis funeral home in Ocilla, Sunday morning 11:00 until 6:00 p.m.  The Davis Funeral Home of Ocilla has charge of all arrangements.