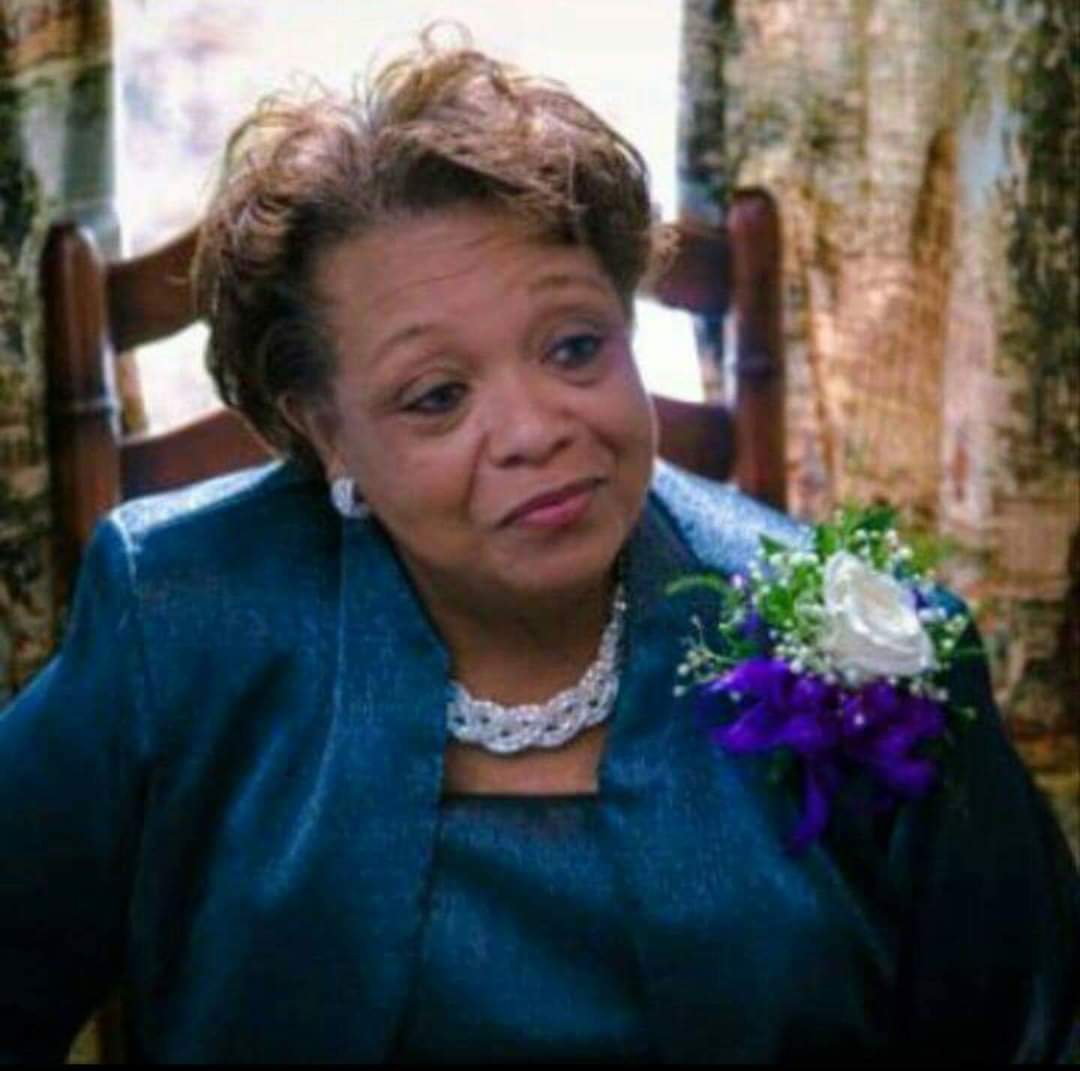 Servant of God well done, rest from thine love employ.  The battle is fought, the victory is won. Enter thy master's joy.  A voice at midnight came, she started up to here.  A mortal arrow pearced her frame, she fell bur felt no fear.  With sincere sympathy, the Davis funeral home, 301 North Oak Street, Ocilla Georgia   31774 pause to announce the death and home going celebrations for Mrs. Mavis Moss Miller of 208 West Hudson Street, Ocilla Georgia.    Born June 4, 1953 in Osierfield Georgia, to the late Mrs. Ruthie Mae Stepherson Moss and the late Mr. Jimmie Lee Moss.  Mrs. Miller received her heavenly wings and went home to celebrate her birthday with the lord on Saturday June 4, 2022 surrounded by her loving family.  She is survived by her children: Mrs. Michell and Mr. Willie Ballard of Atlanta Georgia, Mr. LaTravia and Mrs. Shenika Miller of Ocilla Georgia, and Mrs. Samantha and Mr. Terrence Fields of Albany Georgia.  Her siblings: Mr. Aldene and Mrs. Nella Tyson of Ocilla Georgia, Mrs. Wanda Faye and Rev. James Sams of St. Augustine Florida, and Mr. Morris and Mrs. Charlene Moss of Fitzgerald Georgia.  A grandson that she raised as her own: Mr. Chad Miller of Ocilla Georgia, along with a host of other grandchildren, aunts, uncles, nieces, nephews, cousins relatives and friends.  Home going services for Mrs. Mavis Moss Miller is planned for Sunday  June 12, 2022 at 2:30 p.m. from the Friendship Missionary Baptist church, Osierfield Georgia where Moderator Standford L. Anderson  will deliver the eulogy.  Interment will follow in the Osierfield community cemetery, Osierfield Georgia.  Mrs. Miller will lie in state at the Davis funeral home in Ocilla Saturday morning 10:00 until 6:00 p.m. and Sunday Morning 10:00 until 12:00 p.m.  The Davis funeral home of Ocilla has charge of all arrangements.