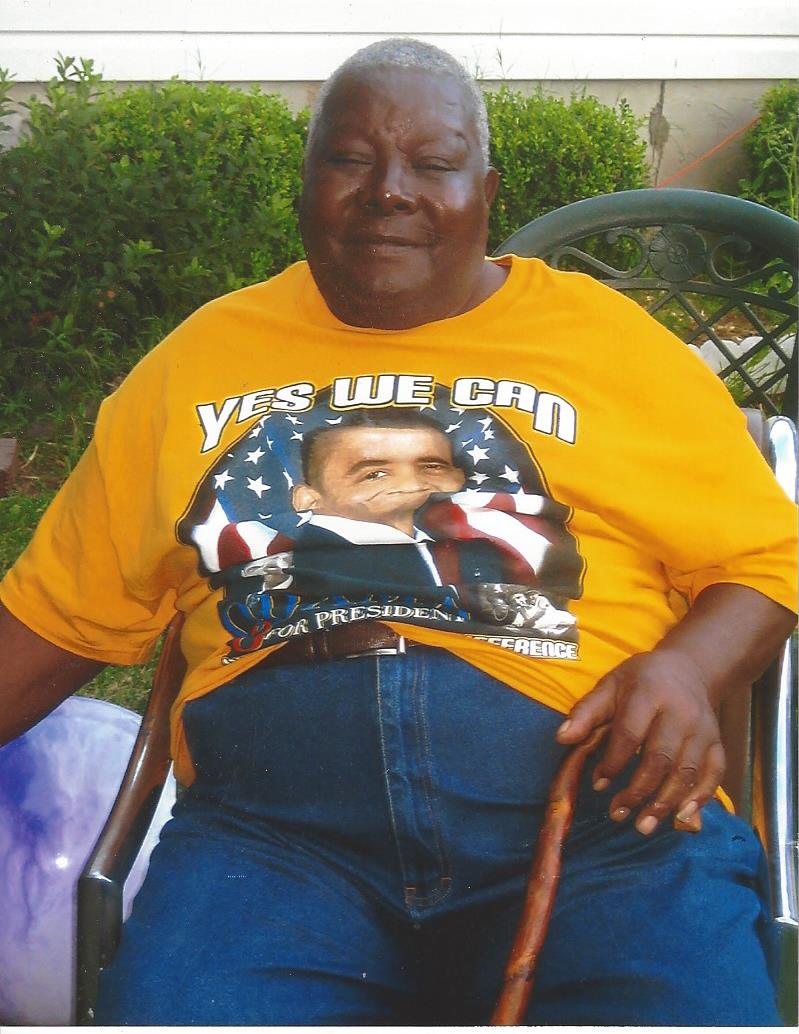 With sincere sympathy, the Davis funeral home, 301 North Oak Street, Ocilla Georgia   31774 pause to announce the death and home going celebrations for Mr. Robert Thomas.  Born October 23, 1929, to the late Ms. Flora Mae Merritt and the late Mr. Willie Harper.  Mr. Thomas received his heavenly wings on May 24, 2022, at Puritt Health Care center in Ocilla Georgia.  Mr. Thomas is survived by his children:  Mr. Melvin and Mrs. Debra Harper of Ocilla Georgia, Mrs. Genava Bouyer of Jacksonville Florida, and Mr. Anthony Harper of Ocilla Georgia. One sister: Mrs. Losa Mae Spann of Miami Florida.  Several grandchildren, Great grandchildren along with a host of nieces, nephews, cousins, relatives and friends.  A home going celebration for Mr. Robert Thomas is planned for Saturday May 28, 2022, at 3:00 p.m. from the Rehoboth fellowship church, 601 East Pine Street, in Ocilla where pastor Melvin D. Harper serves as pastor and will deliver the eulogy.  Mr. Thomas will lie in state at the Davis funeral home in Ocilla, Friday morning 11:00 until 6:00 p.m. and Saturday morning 10:00 until 1:00 p.m.  Interment will follow in the Ocilla city cemetery, 301 East Valdosta Ave. in Ocilla. The Davis funeral home in Ocilla has charge of all arrangements.