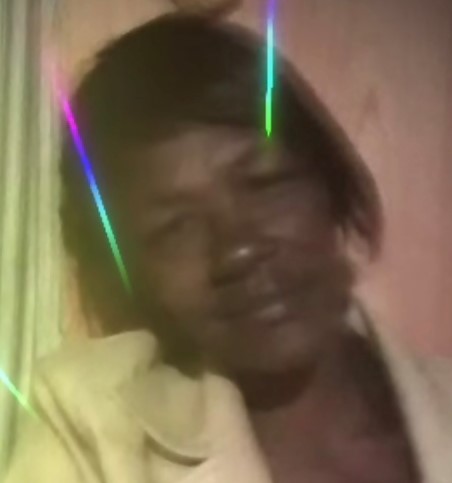 Please keep the Campbell and Arnold families lifted up in prayer.