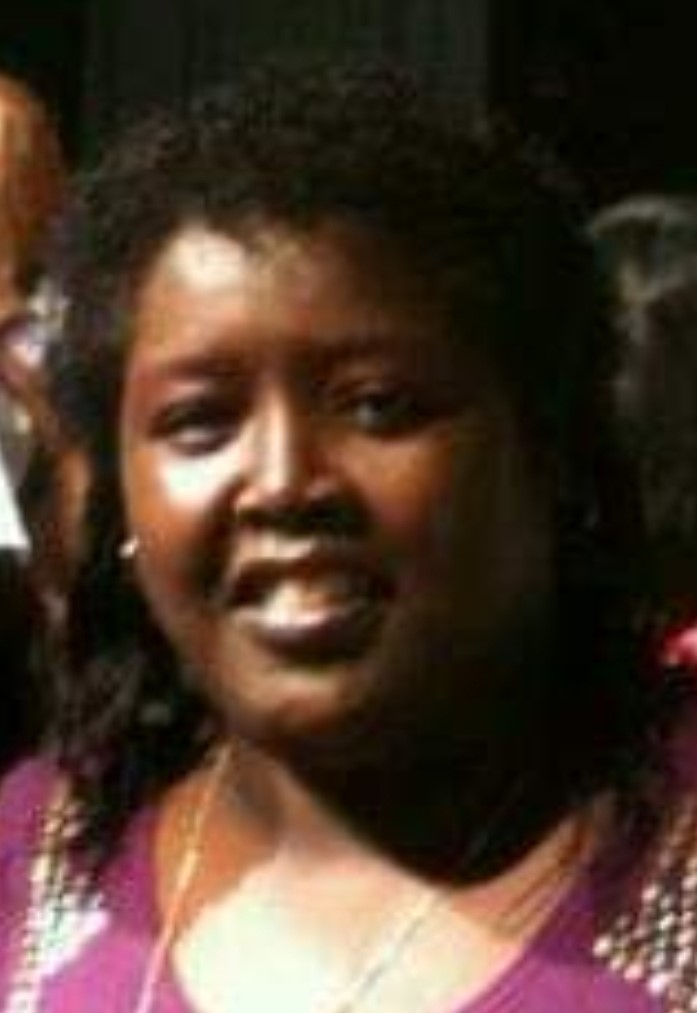 What a friend we have in Jesus, all our sins and grief to bear.  What a privilege it is to carry, everything to God in prayer.  With sadness in our heart, the Davis funeral home, 301 North Oak street, Ocilla Georgia 31774, pause to announce the death of Ms. Elenora Talton Battle,  aka Delphine Talton of 119 Nottingham Way Ocilla Georgia   31774.  Born November 3, 1964 in Ocilla Georgia to the late Mrs. Johnnie Lue Wright Talton and the late Rev. Edford Talton Sr.  Ms. Battle received God's call from labor to reward on Thursday, August 26, 2021 at Tift Regional Medical center in Tifton Georgia.  Ms. Battle is survived by her children: Ms. Kimbre Ellison and Ms. Angel Lee both of Ocilla Georgia, and Ms. Ariel Battle of Tifton Georgia.  Siblings:  Ms. Shirley Deberry of Ocilla Georgia, Mr. Jeramiah and Mrs. Fannie Sams Talton of Fitzgerald Georgia, Mrs. Erma and William Bryant of Ocilla Georgia, Evangelist Lillian and Minister Anthony Cole of Ocilla Georgia, and Mr. Timothy and Mrs. LaToya Washington Talton of Ocilla Georgia.  Two Grandchildren along with a host of aunts, uncles, nieces, nephews, cousins, relatives and friends.  A homegoing celebration for Ms. Elenora Battle aka Delphine Talton is planned for Saturday September 4, 2021 at 11:00 a.m. from the Ocilla city cemetery, 301 East Valdosta Ave. Ocilla.  Her pastor, Rev. Emanuel Ellison will deliver the eulogy and committal.  Ms. Battle will lie in state at the Davis funeral home in Ocilla, Friday morning 10:00 a.m. until 6:00 p.m.  The Davis funeral home of Ocilla has charge of all arrangements.  Please continue to pray for the Talton and Battle families.