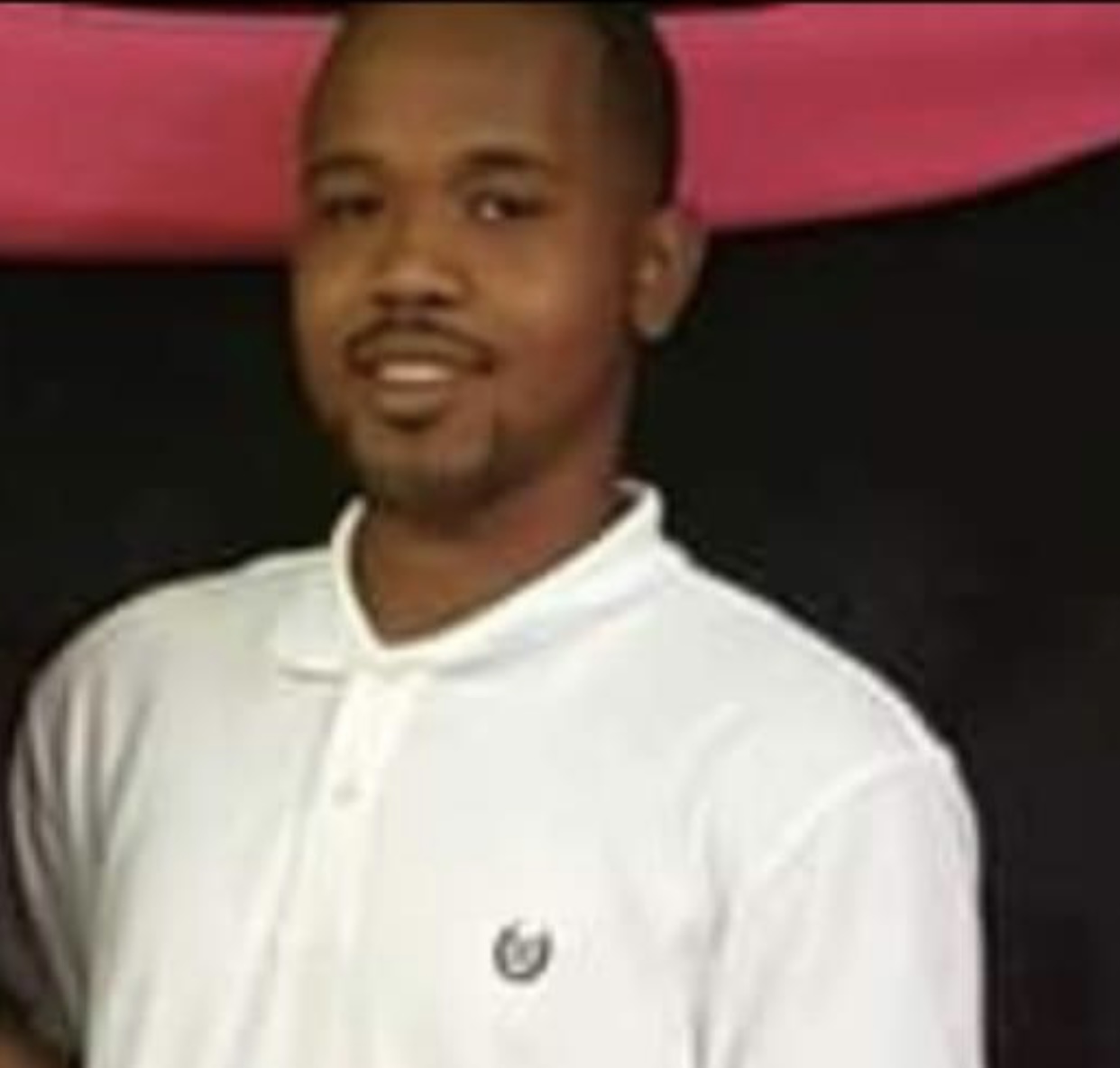 What a friend we have in Jesus, all our sins and griefs to bear.  What privilege it is to carry, everything to God in prayer. Oh what peace we often forfeit, Oh what what needless pains we bear. All because we do not carry, everything to God in prayer. ( God is always there to help us bear our burdens)  With sincere sympathy the Davis funeral home 301 North oak street, Ocilla Georgia 31774, pause to announce the death and homegoing celebration for Mr. Kacey Shamane Goodwin, 812 East 11th. street Ocilla Georgia,  Born September 28, 1992 to Ms. Shera Dianne Anderson and Mr. James Goodwin.  Mr. Goodwin received God's call from labor to reward on Thursday August 5, 2021 at Dorminy Medical Center in Fitzgerald Georgia.  He is survived by his mother: Ms.  Shera Dianne Anderson of Ocilla Georgia, father: Mr. James Goodwin of Fitzgerald Georgia. His children: Ahmir Shamane Goodwin of Atlanta Georgia, and McKenzie Goodwin of Ocilla Georgia.  Grandparents: Ms. Ella Anderson of Ocilla Georgia and Mrs. Rosa Hall of Fitzgerald Georgia. Siblings:  Mrs. Santana and Mr. Tirrell Oliver, Mr. Jarius Goodwin, Ms. Latasha Cobb, Ms. Kina Goodwin, Ms. Aleka Goodwin, Mr. Curtis Daniels, Ms. Jamerie Bush, Ms. Markeyia Larkin, Mr. Kaleb Grace, Ms. Tiffany Thomas, and Mr. Terrance Cobb, along with a host on aunts, uncles, nieces, nephews, cousins, relatives and friends.  A home going celebration for Mr. Kacey Goodwin is planned for Saturday August 14, 2021 at 1:00 p.m. from the Ocilla city cemetery, 301 East Valdosta Ave. Ocilla Georgia.  Rev. W. C. Mobley will deliver the eulogy and committal.  Mr. Goodwin will lie in state at the Davis funeral home in Ocilla, Friday morning 10:30 until 6:00 p.m.  The Davis funeral home of Ocilla has charge of all arrangements.  Please continue to pray for the Goodwin, Anderson and Hall Families.