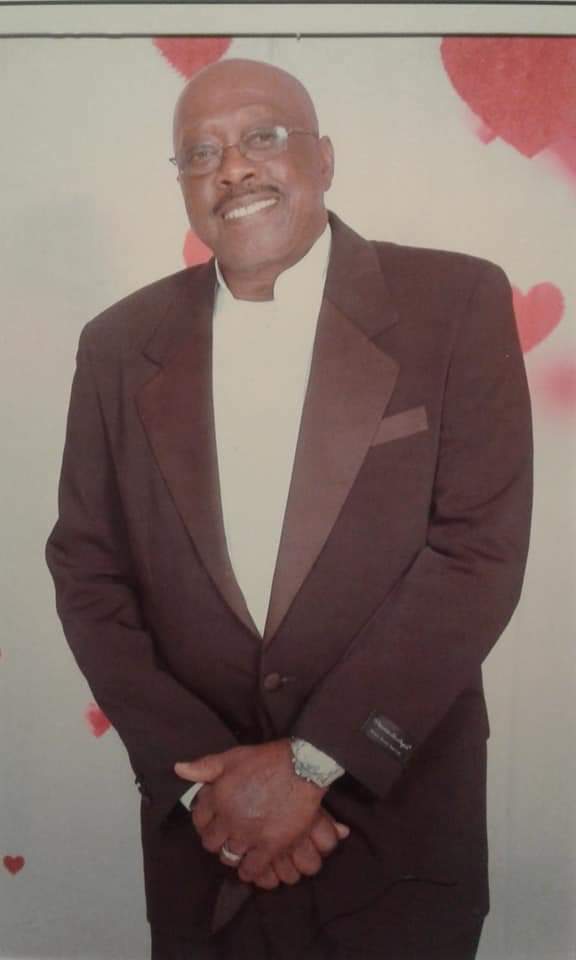 And God shall wipe all tears from your eyes.  With sadness in our hearts the Davis funeral home 301 North Oak street Ocilla Georgia announces the death and home going celebration for Mr. Edward Watson 449 Fitzgerald Highway Lot 4, Ocilla Georgia.  Brother Edward Watson was born on September 6, 1950 in Ocilla, Ga. to late Esther Mae Watson, and was reared into adulthood by his grandmother the late Sally Tyson Watson. Edward received the lord’s call from labor to reward, on Monday May 4, 2020 at Crisp Regional medical center in Cordele Georgia.

He attended and graduated Ocilla  High and Industrial School, and then furthered his education at Ben-Hill Irwin Technical college  where he later became a part-time night instructor for welding. Everyone who knew Edward knew he was an avid sportsman, outdoorsman, and fisherman. He won several trophies and awards throughout sportsman coreer.  He had a love for the youth in the community,  in his earlier years where he coached local boys included his sons; Shawn and Erick, in recreational league football and basketball. Due to his coaching in the late 80’s he led the Irwin County 11-12 year old boys’ basketball team on their 1st district basketball tournament win. In the latter years he became a local renowned air conditioner installer and repairman. He became certified in 2015 for AC, thus officially owns his self-made business, Watson AC Repair.  Edward had a great love for family and family values.  For many years he would travel to Sebring Fla. To spend time with his late grandfather Jack ( Theodosia) Watson.

As a child he joined the New Bethel Baptist in Ocilla, Ga. Under the leadership of the late Rev. C. L. Ponder Sr. As an adult he along with his wife join the Pleasant Grove First Baptist Church in 2016 under the leadership Pastor James C. Curtis. This is  where he surrendered to the calling of the Lord to serve on the usher board. He was a faithful servant of Pleasant Grove and became the president of the usher board in 2018, and kept the grounds of the church.

He was proceeded in death by a special uncle but raised as a brother, Curtis (Denise) Watson and aunt Nellie (John) Bramlett.

A home going celebration for BrotherEdward Watson  is planned for Saturday May 9, 2020  at 11:00 a.m. from the Ocilla city cemetery, 301 East Valdosta Ave, in Ocilla Georgia.  His pastor Rev. James C. Curtis Sr. will deliver the Eulogy.  Public viewing for Bro. Watson will be on Friday 1:00 p.m. until 6:00 p.m.  The Davis funeral home of Ocilla has charge of all arrangements. Please continue to pray for the Watson family.