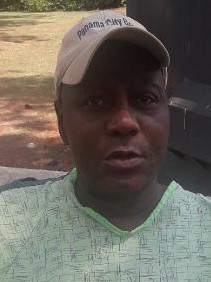 A home going celebration for Mr. Harrison Harper is planned for Saturday September 28, 2019 at 12:00 noon from the Rehoboth Fellowship church,601 East Pine Street in Ocilla where his uncle Rev. Melvin D. Harper llll serves as pastor and will deliver the eulogy.  Mr. Harper will lie in state at the Davis funeral home in Ocilla Friday morning 10:00 until 7:00 p.m. The Davis funeral home of Ocilla has charge of all arrangements.  Please continue to pray for the family.