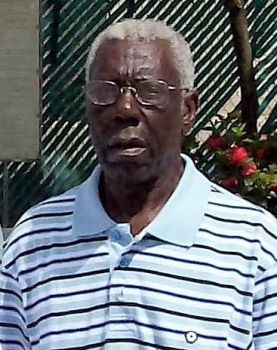 Funeral services for Mr. Thomas Williams will be held on Saturday June 4, 2016 at 2:00 p.m. from the Pleasant Grove 1st. Baptist church, 215 East 7th Street Ocilla, where the Rev. James C. Curtis Sr. is pastor. Moderator Kenneth R. Glover will delivery the Eulogy. Interment will follow in the Ocilla city cemetery. Mr. Williams will lie in state at the Davis funeral home in Ocilla from Friday morning 10:00 a.m. until 7:oo p.m. and Saturday until the funeral hour. The Davis Funeral home of Ocilla has charge of all arrangements.