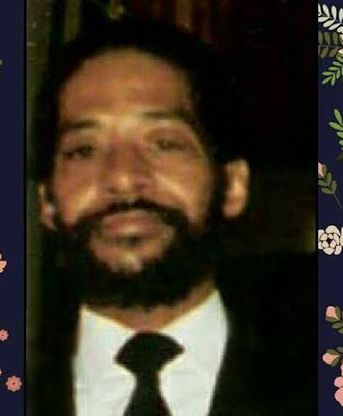 Funeral services for Mr. Wayne Williams Sr. will be held on Tuesday May 17, 2016 at 2:00 P.M. from the Empowerment Temple Church of God By Faith at 601 North Oak Street in Ocilla Georgia where the Rev. Kenneth Moore is Pastor. The eulogy will be delivered by the Rev, Dr. Charles Andrews. Interment will follower in the lax cemetery in Lax Georgia. Mr. Williams will lie in state at the Davis funeral home in Ocilla from Monday morning 10:00 A.M. until 7:00 P.M. and Tuesday morning until the funeral hour. The family will receive friends for the repass at the New Bethel Baptist church social Hall after the committal services. The Davis funeral home of Ocilla has charge of all arrangements.