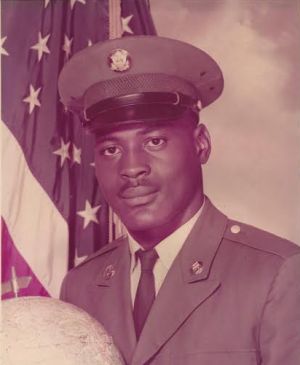 Graveside services for Mr. Willie Howard Harris will be held on Saturday May 14th 2016 at 11:00 a.m. at the Ocilla city cemetery with Minister Kelvin Young officiating. Mr. Harris will lie in state at the Davis funeral home in Ocilla from Friday morning 10:00a.m. until 7:00 p.m.