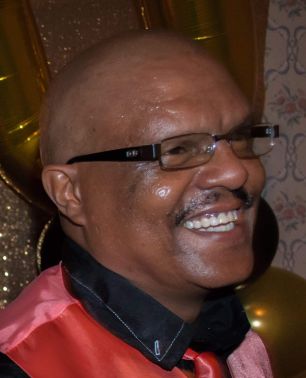 Funeral services for Mr. Terry Lamar Ford will be held on Saturday March 26, 2016 at 11:00 A.M. from the Pleasant Grove 1st. Baptist church at 215 East 7th. Street Ocilla Georgia where the Rev. James C. Curtis the pastor will officiate.  Interment will follow in the Ocilla Cemetery.  Mr. Ford will lie in state at the Davis funeral home in Ocilla from Friday morning 10:00 until 7:00 P.M. and at the church on Saturday until the funeral hour.  The Davis Funeral home of Ocilla has charge of all arrangements.

#2 Denise smith young 2016-03-23 01:16
I am sorry for the lost of your love one. I pray that God will see you through this hard time.
Quote
#1 Oliver Winkfield 2016-03-22 20:50
My heart goes out to the Ford family at this difficult time. I know that God will give you the strength to endure such a loss. With Deepest Sympathy, Oliver Winkfield
Quote
Refresh comments list
RSS feed for comments to this post
JComments