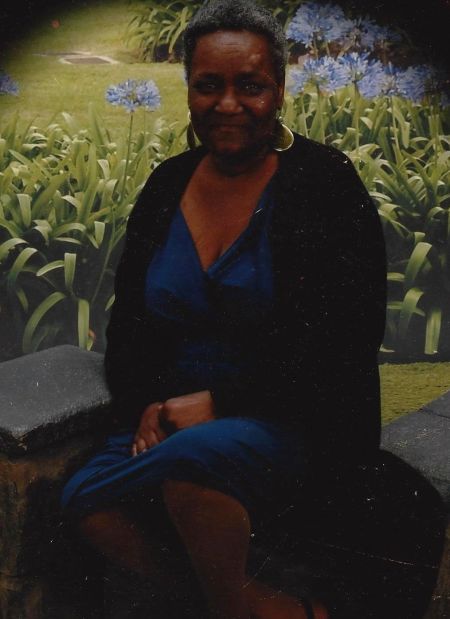 Funeral services for Mrs. Annette Reid Edwards will be held on Saturday March 19, 2016 at 1:00 P.M. from the Midway Baptist Church highway 32 East (Holt community) where the Rev. Al Keith Milton is pastor. The Rev. Ruben Speights, pastor of the Greater Destiny church of Douglas Georgia will deliver the eulogy. Interment will follow in the Ocilla city cemetery.

Sorry for the loss cuz..
Quote
#2 Shelle manning 2016-03-17 16:30
My condolences to the Reid family. I will keep y'all cin my prayers
Quote
#1 Angela Graham 2016-03-16 23:07
My condolences to the family during the loss of there mother Mrs. Edwards. I pray the family look to the hills wich cometh their health. The good LORD almighty!
Quote
Refresh comments list
RSS feed for comments to this post
JComments