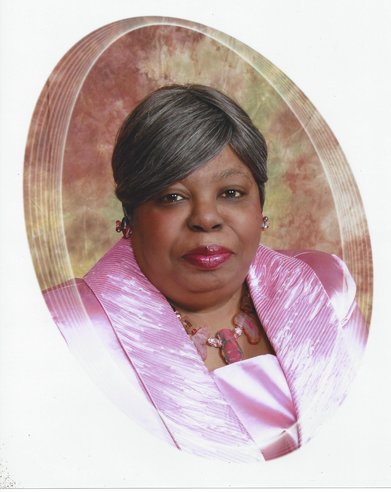 With sadness the Davis funeral home of Ocilla, announces the Death of Mrs. Linda Washington Anderson of Ocilla on Thursday February 11, 2016 at the Tift Regional medical center of Tifton Georgia. Mrs. Anderson was born April 27, 1953 to the late Arthur and Mable Washington.  Funeral services for Mrs. Linda Anderson will be held on Saturday February 20, 2016 at 12:00 noon from the Christian Fellowship church located on Vo Tech Drive in Fitzgerald Georgia where the Rev. Rex Johnson serves as pastor.  Rev. Melvin D. Harper lll will delivery the Eulogy.  Interment will follow in the Ocilla city cemetery.  Mrs. Anderson will lie in state at the Davis Funeral home in Ocilla from Friday morning 10:00 a.m. until 7:00 p.m. and Saturday morning at the church until the funeral hour.  The Davis funeral home of Ocilla has charge of all arrangements.

#2 Noah W. Griffin 2016-02-16 17:27
Dear Family It breaks my heart to learn of the passing of our precious Mary (Pennie), Just remember that our loss is Heavens gain.. I can only imagine the reunion that was held on the day of her passing. Mama, Daddy, Wayne and brothers. Rest in Peace Pennie
Quote
#1 Barbara Washington 2016-02-13 16:08
Donna, Kareem, Heather, all the Washington Family,

My prayers and condolences.

And the peace of God, which passeth all understanding, shall keep your hearts and minds through Christ Jesus. Philippians 4:7