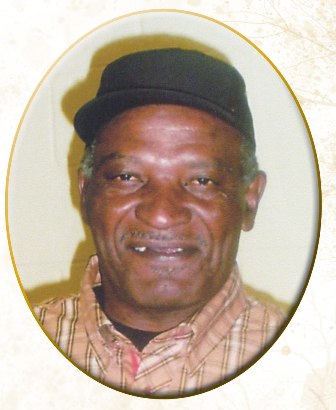 He received his certification certificates at Texas Job Corps and was a certified welder, mechanic and painter. He was always a hard working man and provider for his family until his health failed him.He worked at Railcar, Boss Trucking Company, Goodman Welding Shop and also did a little work on the side. If it could be fixed, “Coon” fixed it.

In addition to his parents, he was preceded in death by three siblings, Maggie Taylor, Albert Lee Wilcox and Aaron Wilcox. Survivors include his wife of 36 years, Veronica E. Wilcox of Ocilla; one daughter, Olivia (Steven) Gooden of Gainesville; four sons, Zantelyterrio A. Hardy, Sr. of Valdosta, Isaac Donta Hardy and Corrie (Jamie) Wilcox, both of Ocilla and Tyrone Fuller of Fitzgerald; three grandsons, Ricky (Courtney Mills, Jr. of Fitzgerald, Kyler J. Wilcox of Tifton and Zantelyterrio A. Hardy, Jr. of Albany; six granddaughters, Zandreonna Brockington of Gainesville, Zanieca Hardy, Jordan Stewart and Destiny Daniels, all of Fitzgerald and Jailyah Hardy and Zi’niya Peoples of Albany; one great-grandson, Gavin A. Mills of Fitzgerald; and 11 siblings, Henry James (Shirley) Wilcox and Jerome Wilcox, both of Ambrose; Aretha Anderson of Douglas; Hubert (Sandra) Wilcox, Jr. and Ronnie (Linda) Wilcox, both of Ocilla; Brenda Wilcox and Samuel Wilcox, both of Douglas; Pastor Kenneth (Pastor Deborah) Wilcox of Columbus; Jennifer (Pastor Christopher) Gaskins of Orlando, FL; Yoenda (Willie) Hicks of Douglas and Tonya (Alex) Smith of Savannah.Davis Funeral Home was in charge of arrangements.