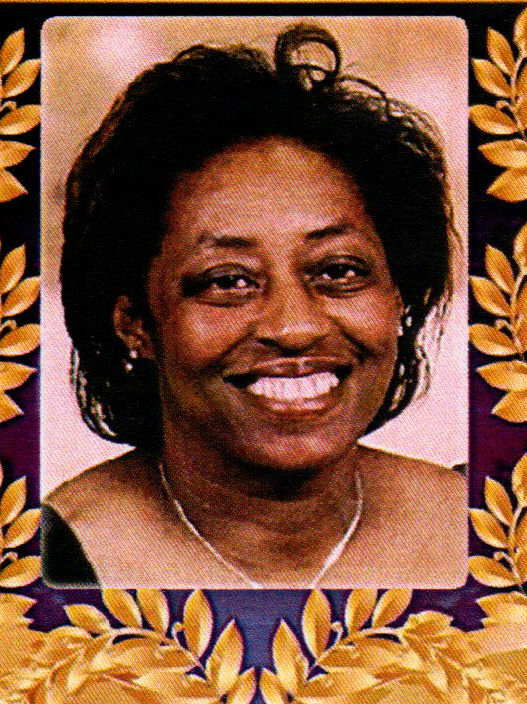 Joan was born in Ocilla, Georgia on August 15, 1955, the fifth child of twelve children born to the now late Leroy Sr. and Elnora Hawkins-Williams.

Joans childhood was developed under the sterness of Christiam parents; she joined Mt. Olive African Methodist Episcopal Church of Ocilla until moving away as a young adult. She was nutured for serveral years in the Church of God by Faith family, under the pastorshop of the Elder Walter Baker and Superintendent Dr. Quaiton Neloms, "who fondly called her his nurse".Joan was employed at TAllahassee Memorial Hospital as a Supervisor of Medical Records for many years and Gadsden and Calhoun Counties Health FAcilities and finnally the Leon County School System.In her latter years, Joan Joined the Jacob Chapel family under the pastorship of Reverend O. Jermaine Simmons Sr. She loved her church and family and had a passion for God's children. She worked faithfully with the Usher Board and Mime Praise Team. Her greatest joy was sewing, reading and praising God.

Our beloved "Sister" is survived by her husband: Quentin Wilson; a son: Reginald (Ashley) Boddie; and two grandsons: Triston and Landon Boddie;